At Cafe Brazil, we love coffee. We know you love coffee too! We taste, we experiment, we see what sells, we listen to your comments and opinions about the flavors we serve. And every so ofter, we mix it up and add new coffee flavors to the mix.  This month, you will notice some new offerings on the bottomless coffee bar. We hope you will try them out and let us know what you think! 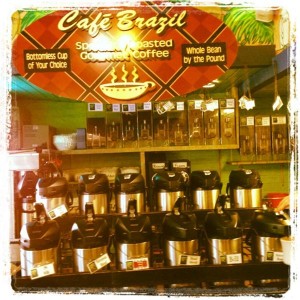 Here’s a roster of what you can find on the coffee bar for April:

Hello Sunshine ☀️! ALL our STORES are OPEN!

ALL Cafe Brazil locations will be closed Wednesday 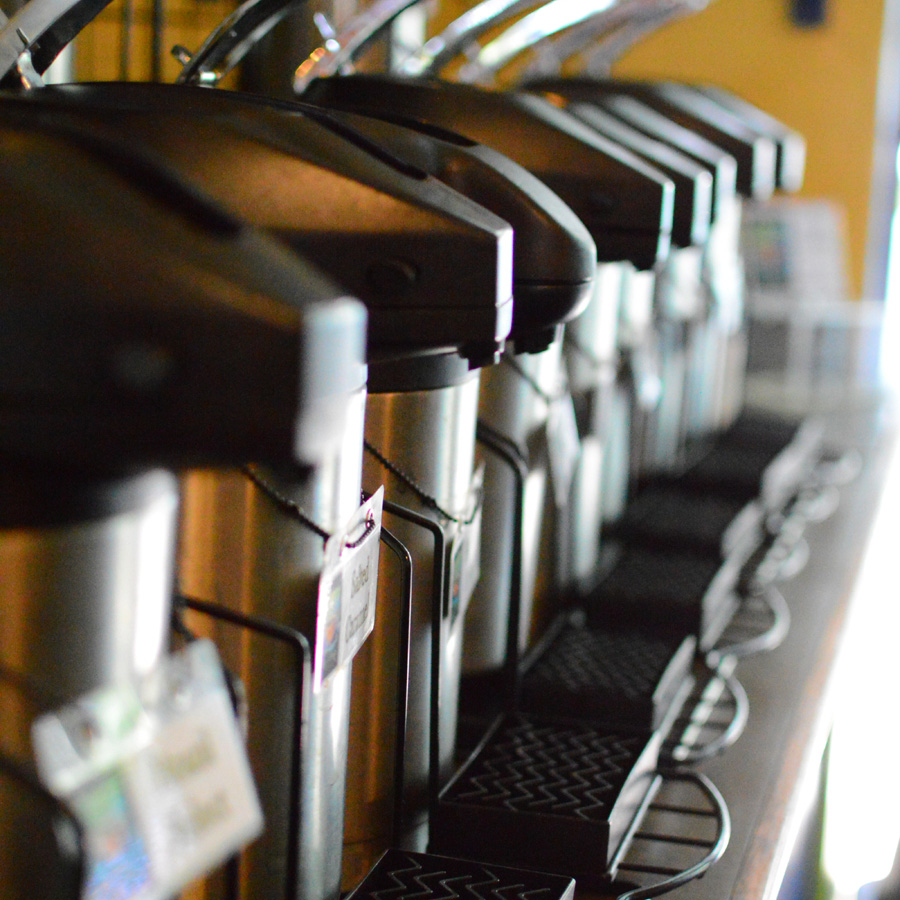 Hello Sunshine ☀️! ALL our STORES are OPEN!

ALL Cafe Brazil locations will be closed Wednesday 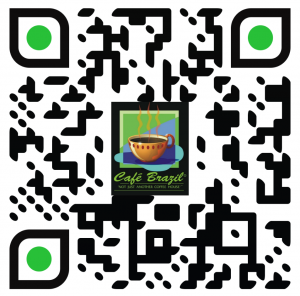